Hotels are shifting away from a standardized place to rest your head and towards a space designed to immerse guests in a uniquely local experience. Trained architect and native New Zealander Jacu Strauss, Creative Director at the Lore Group and Founder of Lore Studio, delivers all that and more with an approach that delights both hotel guests and the neighborhoods they inhabit.

This creative Kiwi graciously took a timeout from his recent relocation efforts to chat with Ketra. We discussed how he built an international career, his recent work on the Riggs Hotel in Washington DC, and how Ketra’s lighting helps him craft distinct moods and colorful spaces where people walk in and immediately smile. 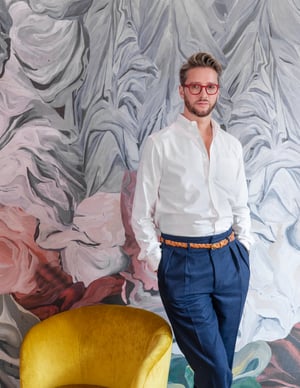 1. Tell us a little bit about what you are doing these days.

As Creative Director of the Lore Group, my job is to uncover and bring to life the stories of the Lore Collection hotels through design. Because each of our properties is very distinct from the next, I specifically founded our in-house design division, Lore Studio, to put emphasis on exploration and experimentation as a means to showcase the beauty and unique characteristics of each project and its context.

I trained in New Zealand and London as an architect. But instead of working for an architect when I qualified, I wanted to work for a designer called Tom Dixon. He’s a well-known UK designer who does lighting, accessories, and furniture. I did interiors for him; my first project was for one of Jamie Oliver’s restaurants in London. And gradually, I started getting bigger and bigger projects, until we won a pitch for a hotel on London’s South Bank, which is now called Sea Containers. I designed that with Tom Dixon and the property’s owner, a bigger hospitality group, offered me a job. I’ve been the Creative Director with them for eight years now.

About two years ago, our hospitality projects were up to seven and we decided to start a hotel group within the larger company: Lore Group. So we’re technically a startup, though we’re part of a much bigger company. To be honest, I never thought I’d end up working in hospitality like this, but I wouldn't change a thing. I get to design so many exciting things — I’m involved in everything, down to accessories inside rooms. It’s very challenging, but I love it.

I’m a big believer in the relationships between light and color, and how it affects materials and finishes. With Ketra, we were able to adjust the lighting after all materials were in, which is a huge advantage.

5. How did Ketra lighting contribute to your most recent work on the Riggs Hotel?

I’m a big believer in the relationships between light and color, and how it affects materials and finishes. With Ketra, we were able to adjust the lighting after all materials were in, which is a huge advantage. For me personally, one of the hardest parts of a project is choosing paint colors – I usually don’t know what it’s going to be until the project is almost finished. Then it’s all about how lighting works with that color and the chosen finishes. On the Riggs project, I went through so many different paint colors! No one can truly anticipate how things could come together, and Ketra had complete flexibility to adjust the lighting once everything else was in place. That could have been a complete struggle with more conventional lighting.

6. What do you see as some top trends in the area of hospitality design?

That’s a very good question, and five months ago, I would have given you a slightly different answer. As with most everything, the post-COVID world is going to be a big change. People in the industry are really busy doing damage control and trying to prepare for the future. We’ve also definitely moved on from the generic beige hotel where everything looks the same no matter where you are. There’s been a noticeable shift to a more contextual approach for specific environments or locations. The food and beverage side of many hotels is also much more open to becoming part of the neighborhood and inviting locals in.

There seems to be a friendlier competition between smaller hotel groups as well, perhaps because with boutique properties, there is more freedom to do something unique. In some cities now, there is so much variety for people to pick and choose. Our philosophy has always been to start from scratch in new cities instead of copying across multiple locations — other groups are doing this more and more, too.

We’re looking to design spaces that only make sense in the context of their city— you couldn’t just copy and paste the design anywhere.

We have two hotel projects in the pipeline, one of which is a second hotel for us in D.C. — but it’s very different in style from the Riggs Hotel. We also just redesigned a restaurant in the Kimpton De Witt hotel in Amsterdam called Celia’s that will hopefully open later this year. And of course, we are always looking for more beautiful properties that need our love and care. At the moment, however, we are also very focused on what the post-COVID-19 world will look like for the hospitality industry. Our current priority is to make all our hotels and restaurants safe and comfortable for both staff and guests.

To see more of Jacu Strauss’s work on the beautifully unique Riggs Hotel, check out their online photo gallery. And if you enjoyed this feature, we invite you to browse previous interviews with architect Erin Nies of Studio Llou, plus integrators Ed Gilmore of Gilmore’s Sound Advice, and Shannon Bush of ServiceTech. You may also enjoy our dialogues with designers Sara McElroy of Silver Shoe Design, and Erin Dreyfous of Tillotson Design Associates. 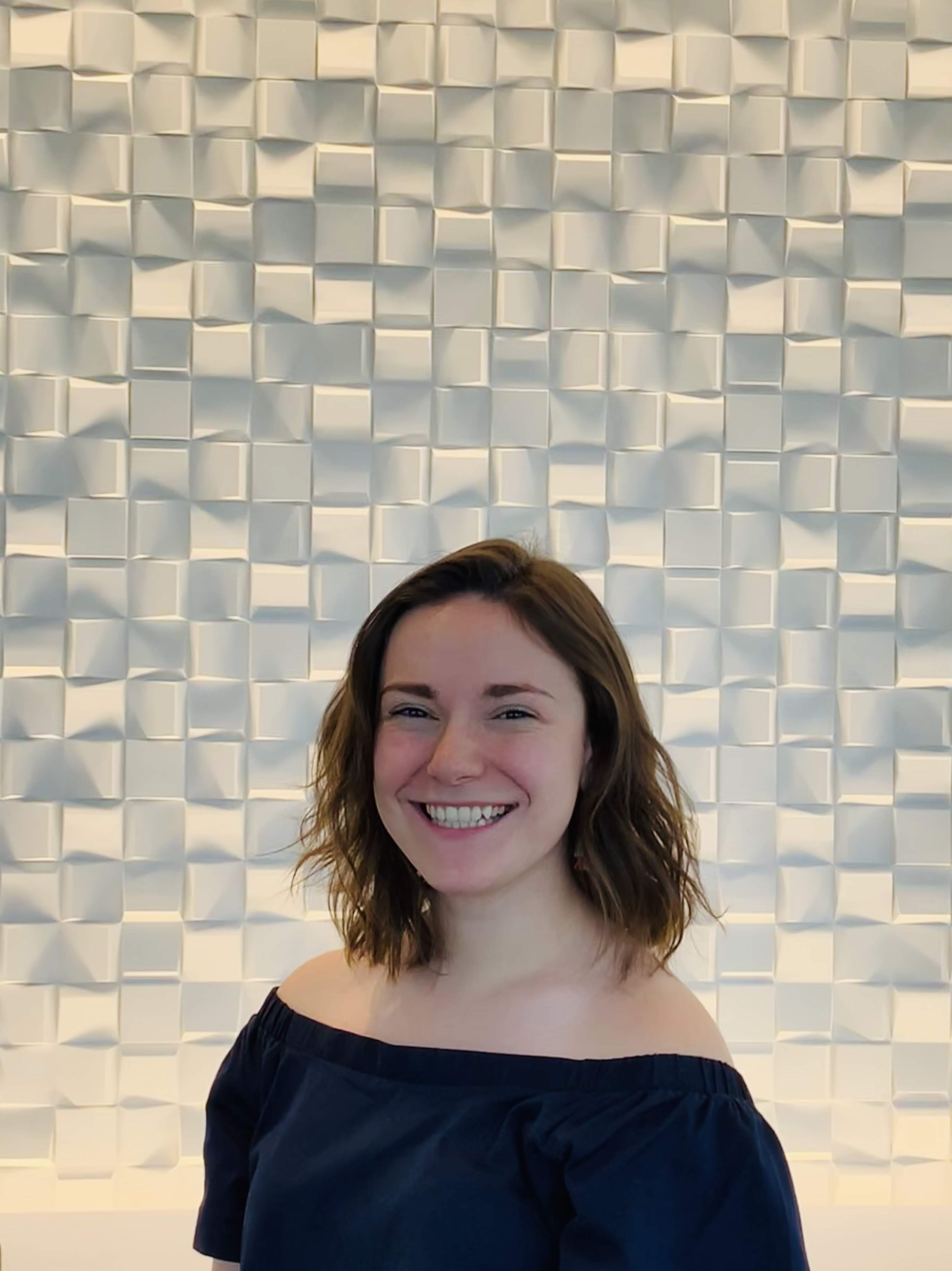 At the Inaugural Dallas Kips Bay Show House, Generosity is in Full Bloom

Masterpiece Magic: Jake Ludemann of the Nelson-Atkins Museum of Art