Completed in 1902, Washington DC's Riggs National Bank was known as the “Bank of Presidents”. It was the site of the Alaska Purchase deal and countless other notable events in a city where history is literally made on every corner. Over time, however, the bank lost its luster, and the space has been through several incarnations, most recently a chain hotel.

The head of Lore Group's inhouse design studio, Jacu Strauss, teamed up with MCLA architectural lighting Principal Maureen Moran and Associate Principal Scott Guenther to build upon the site's storied history and create a space that could only exist in Washington DC. Strauss recalls that he fell "in love with the property immediately". 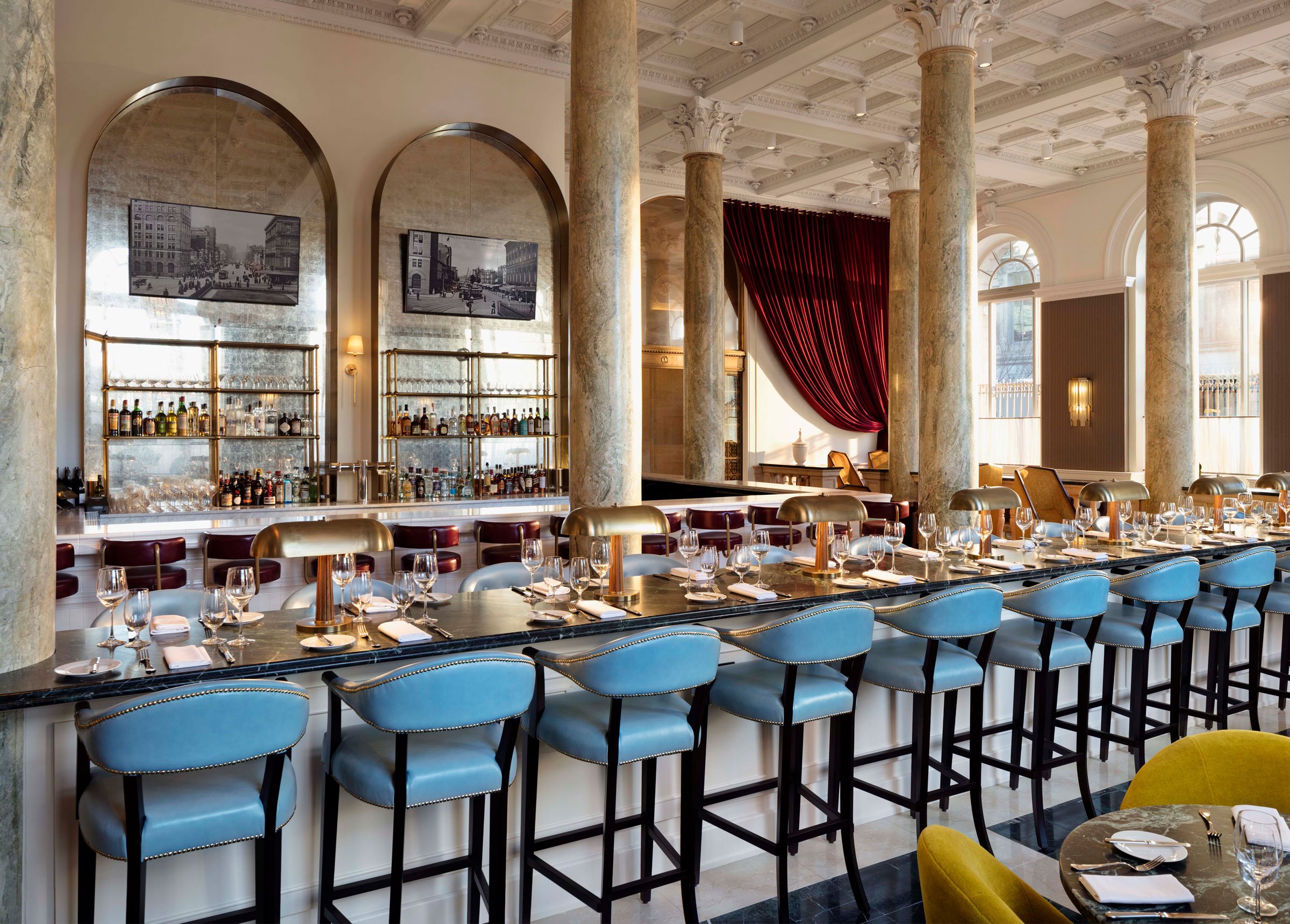 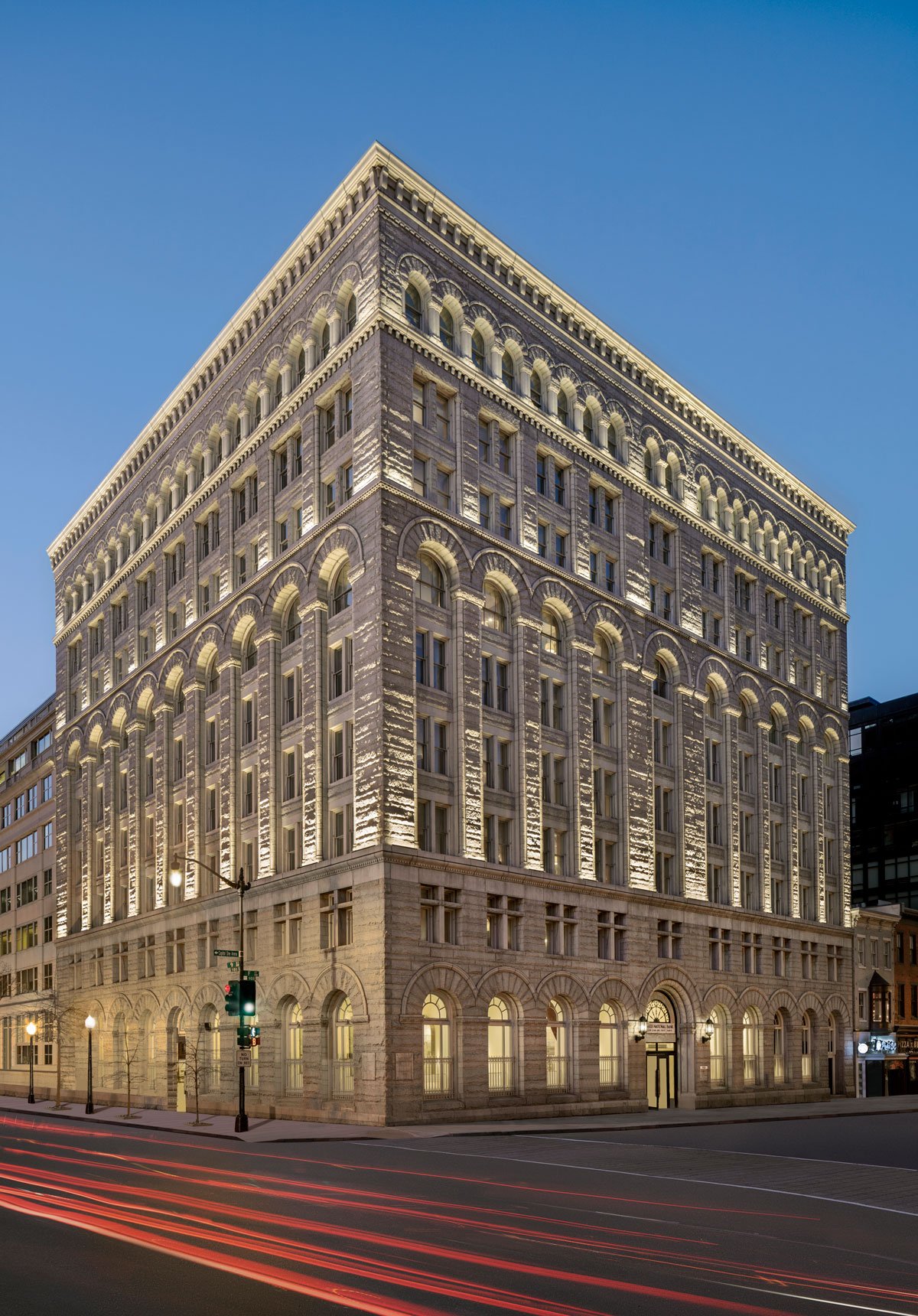 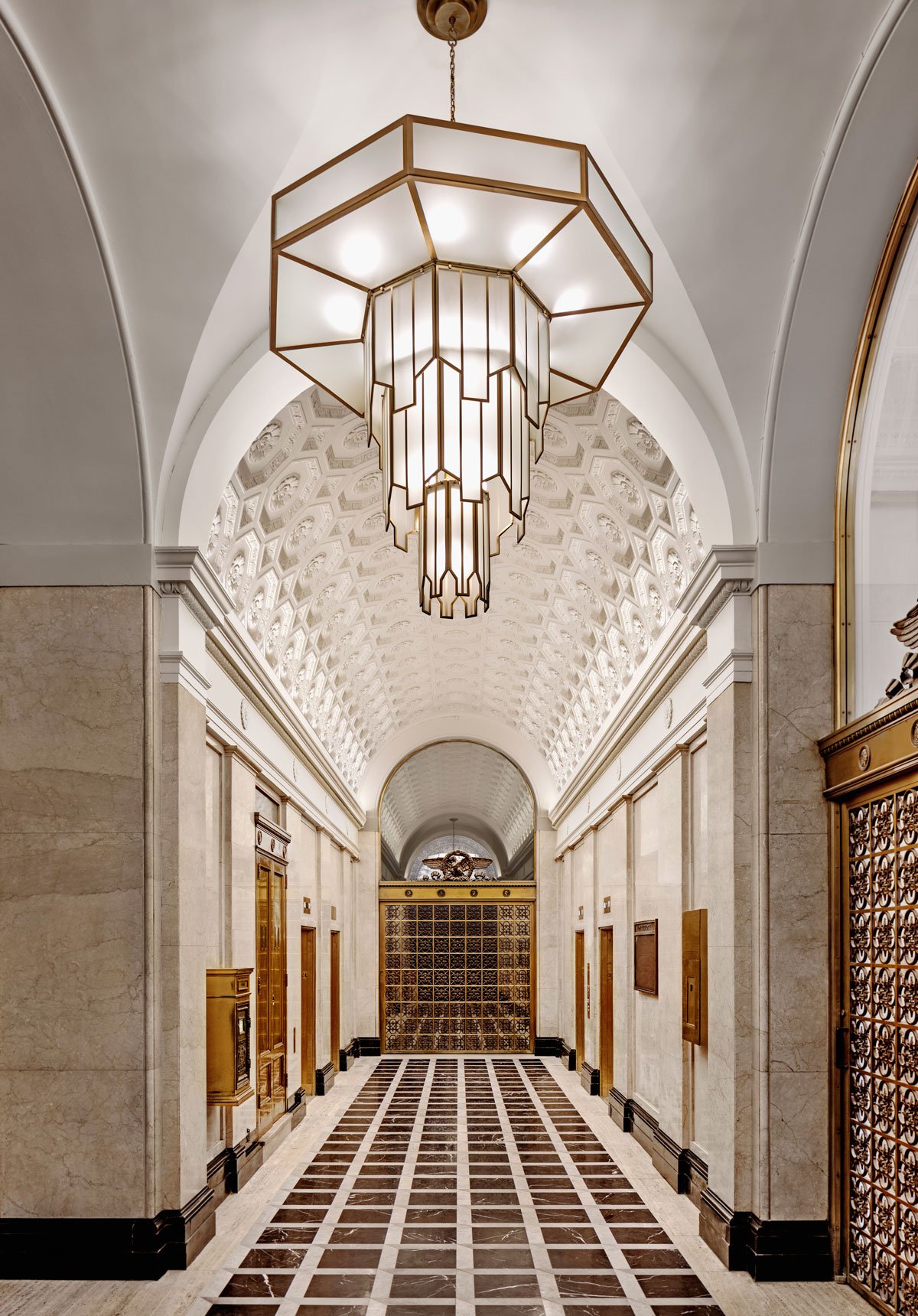 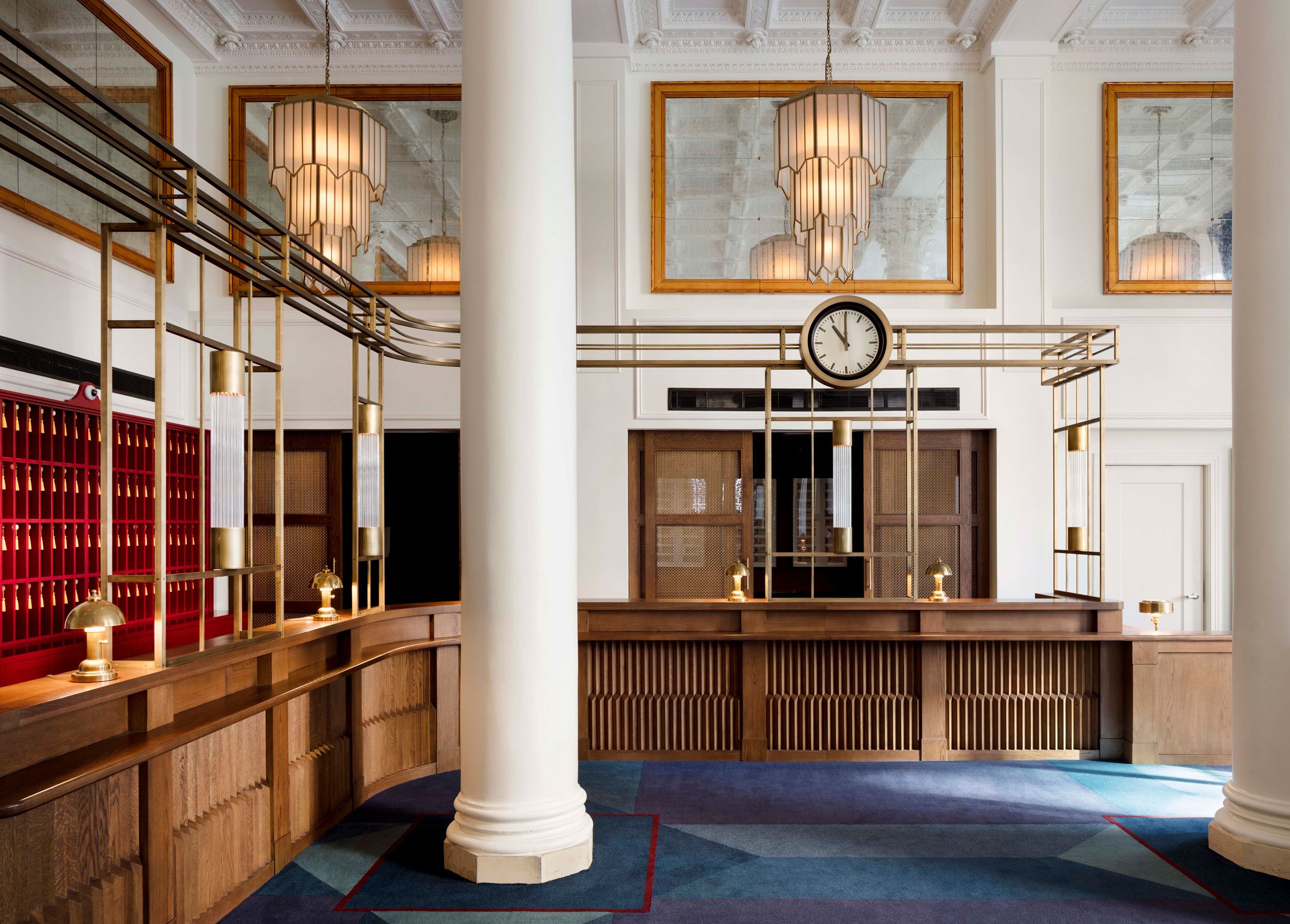 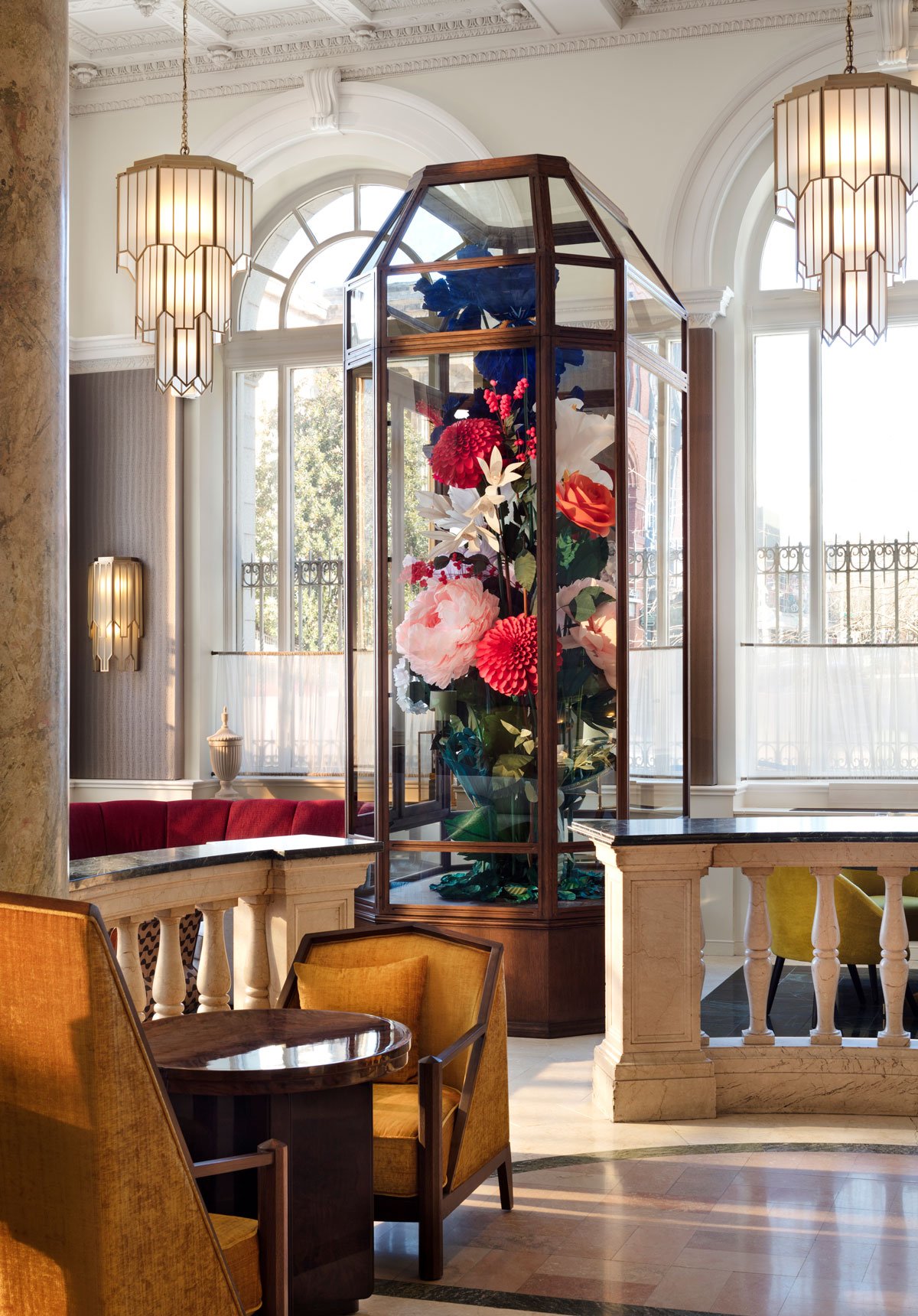 Lore Group’s first project in DC came with some of the challenges facing any designer working in a new city. The market and way the construction industry works differs from locale to locale, and a new team must be assembled each time. In addition, surprises uncovered during the process — such as a giant original bank vault in this case — must be dealt with creatively, making adjustments on the fly. Guenther faced challenges as well. With the property’s bar and restaurant area open to the lobby, the entire space had to be treated as one experience. But it can be difficult to make sure that the lighting is warm enough for dinner service, yet bright enough to make the lobby feel energized. The first floor’s ornate plaster ceilings also presented a lighting challenge — it needed to be as untouched as possible, with minimal to no cuts into the ceiling. 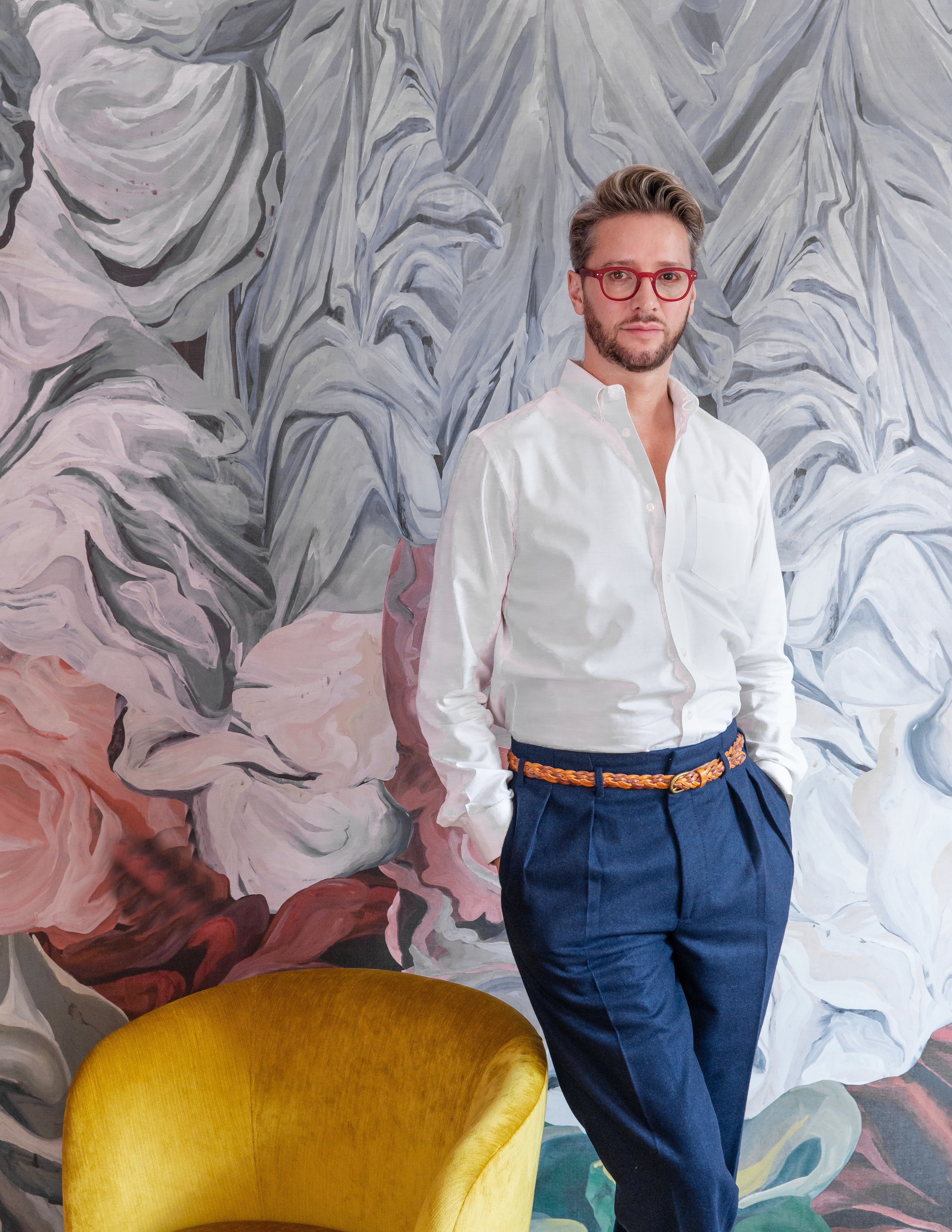 “I love to see people walk in and smile as they find things to connect with.”

Guenther suggested Ketra lighting as a possibility from the very start. Having struggled in the past to find the right technology that would enable light to look precisely the way they wanted it, Strauss and the Lore Group were immediately on board after a demonstration. The lower level’s tall windows with an open eastern exposure meant that precise tuning of both the color and intensity of the lighting was a must to properly illuminate a space that would be active both during the day and well into the night.

At the same time, Guenther knew that the lighting could accommodate the project’s mandates for authenticity and minimal damage to the existing walls and ceilings. Ketra’s lamps were installed in the decorative and portable light fixtures that the interior design team had selected. And Ketra’s ability to offer full wireless control over both the fixed and portable lighting meant that Guenther did not have to tear up the plaster ceilings to run cabling. For further ambiance, the showpiece custom chandelier could be lit with a soft glow, and architectural lighting with PAR 30 Ketra lamps were an easy solution where recessed lighting didn’t work.

In addition to flexible, perfectly tuned lighting to set the mood, Strauss ensured a feeling of authenticity by embracing, not correcting, some of the space’s imperfections. When demolition work uncovered the bank’s original vault, it became part of the story. Invoking a touch of wry irony, the space looks like bank robbers just ripped the door from its hinges. Other playful moments that emphasize the massive scale of the place include a colossal gumball machine that holds 50,000 of the sweet treats, and a tall glass case holding an impressively large display of paper flowers handmade by a single artisan in the Ukraine. In a nod to the powerful women he felt were overlooked in D.C., a 9-foot plaster medallion of the goddess of funds, Juno Moneta, enlivens the lobby space, while the hotel’s four suites are named after First Ladies instead of Presidents.

The Riggs Hotel opened to rave reviews praising its unique vibe and flawless blend of old and new. Those outside of DC but intrigued by this reimagining of a city icon can browse through a beautiful photo gallery on the Riggs website.

Editor’s note: As of August 11, 2020, the hotel has reopened after a brief closure due to COVID-19. Visitors and guests are encouraged to once again embrace this jewel of a property. 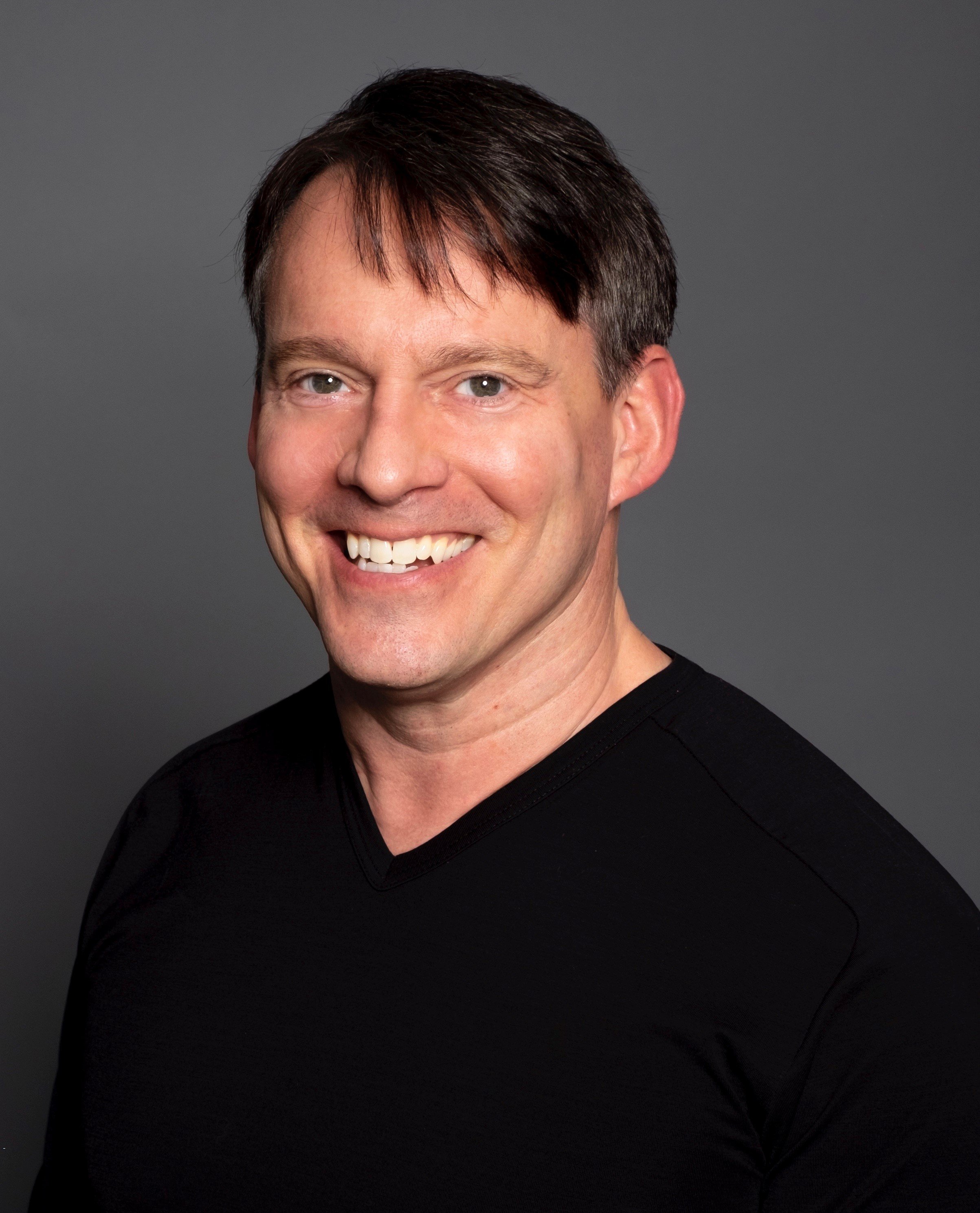 “Ketra solved many of the lighting & control challenges, particularly working with the existing electrical system. The wireless control allowed much of the existing wiring to remain – saving both time and money on installation.”

Get inspired with all the best from Lutron and Ketra: exclusive news, project features, and more.